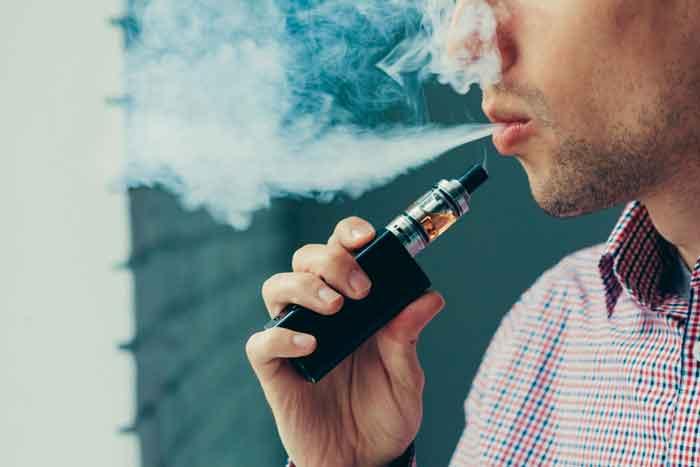 The misnomers of e-cigarettes are widespread: “they’re much safer,” “they’re more attractive,” “they aren’t addictive, “the chemicals aren’t harmful.”

As this trend in smoking evolves and grows, oral health professionals are noticing that there are just as many myths about how e-cigarettes, or vaping affects your teeth. And it does – it turns out that smokeless doesn’t mean harmless.

Doctors agree that puff for puff, there are some areas where e-cigarettes win over regular cigarettes: less toxic substances like tar and carbon monoxide, and vaping, in some cases has acted as a smoking cessation aid. That said, e-cigarettes which produce a vapour created by flavouring and propylene glycol often host nicotine, which is just as addictive as in traditional cigarettes. Less toxic does not mean not toxic. Like traditional cigarettes, you smoke at your own health risk.

This introduces a major concern to oral health professionals. E-cigarettes tend to act as a gateway to cigarettes for the young audience that vaping has become so popular with. Given the lack of research and legislation around a new technology in smoking, the effects are yet to be understood, the addictive properties have yet to be measured and the link to harmful effects like gum and mouth cancers or periodontal disease are yet to be determined.

Analog cigarettes, digital cigarettes, or no cigarettes at all, it’s worth getting screened for oral cancer or other harmful effects of toxins in your mouth. Book an appointment today.

Your smile matters to us

Questions or concerns about your family's oral health?